Initially 7,688m2, Bassendean Shopping Centre was expanded to approximately 9,845m2 by increasing the floor size of the existing Coles Supermarket by approximately 1,000m2, introducing The Reject Shop, Liquorland and Dome Cafe as well as other new tenancies. Other works encompassed installing a new travelator, adding a children’s playground, undertaking major fire safety improvements and upgrading the existing car parks. It was developed by Hawaiian Property Group and designed by Hames Sharley.

We won the project via a competitive tender process.

Features of THE development

External finishes focused on Australian architectural elements and materials common to the surrounding Bassendean area, including: 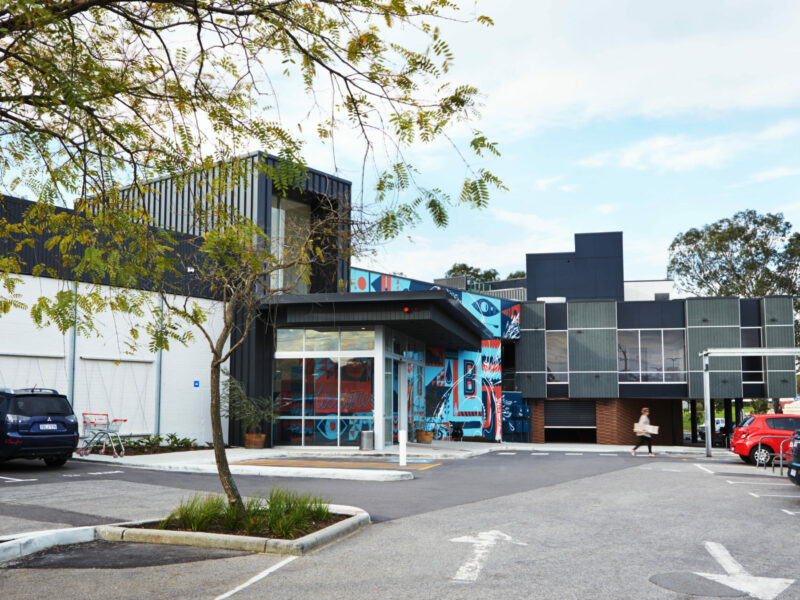 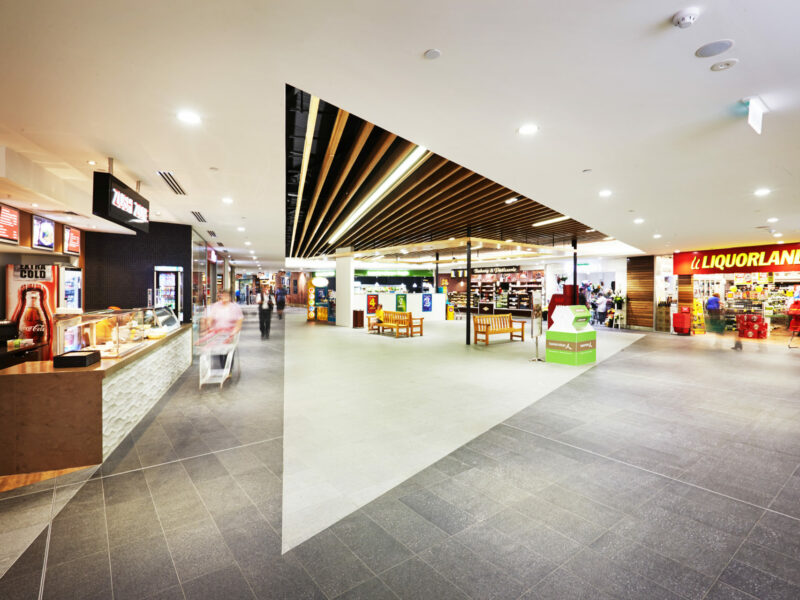 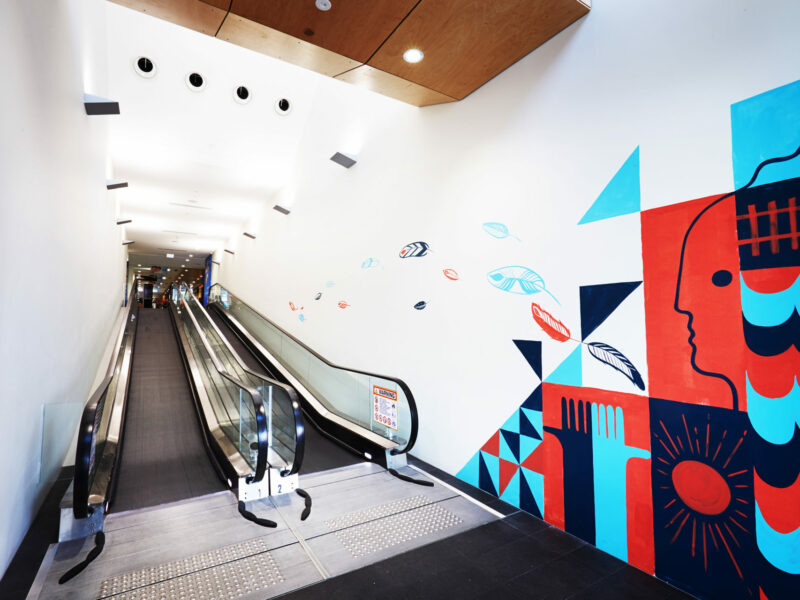