The two-stage, $73.7 million Optima Centre development is one of the largest suburban office developments in Western Australia, with more than 16,200m2 NLA constructed across two separate towers, 519 car spaces and excellent end-of-trip facilities. It was developed by the Macquarie Bank and ABN Group, and designed by Bateman Grundmann Architects.

The top layer of soil on site was identified as contaminated. We ensured that the soil was thoroughly tested and properly disposed of and replaced. Soil conditioner was used to treat the soil remaining on site.

This project was completed 16 weeks ahead of schedule.

A joint venture between Macquarie Bank and the ABN Group, this project achieved a 4 Star Green Star (V2 Design) rating and a 4.5 Star NABERS rating.

Stage One, worth $10.7 million, consisted of a four-storey, 2,653m2 (NLA) office tower. Sixty percent of the car park structure (90 parking bays), fire tanks and a sprinkler valve room needed to be completed before occupation.

After 75 weeks of construction, the tower was completed and occupied by ABN Group and Canon. Stage Two, worth $63 million, consisted of a seven level, 13,600m2 (NLA) office tower that includes 429 car parks and base build generator—all constructed while Stage One was fully occupied.

After 80 weeks of construction, the tower was completed and occupied by the WA State Government’s Building Management and Works Department. 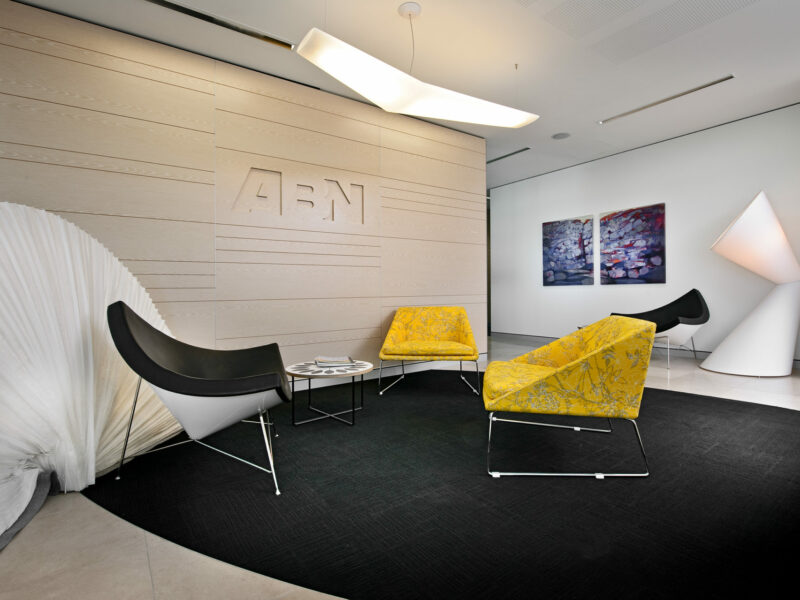 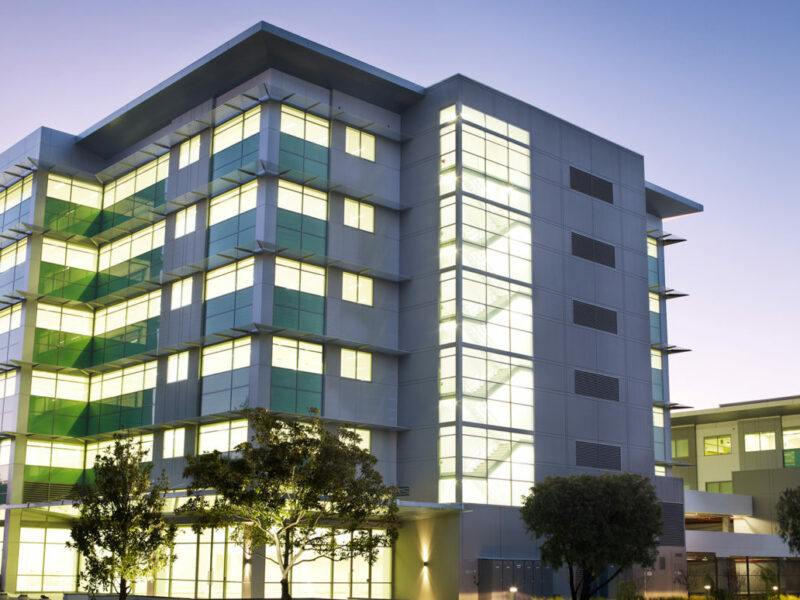 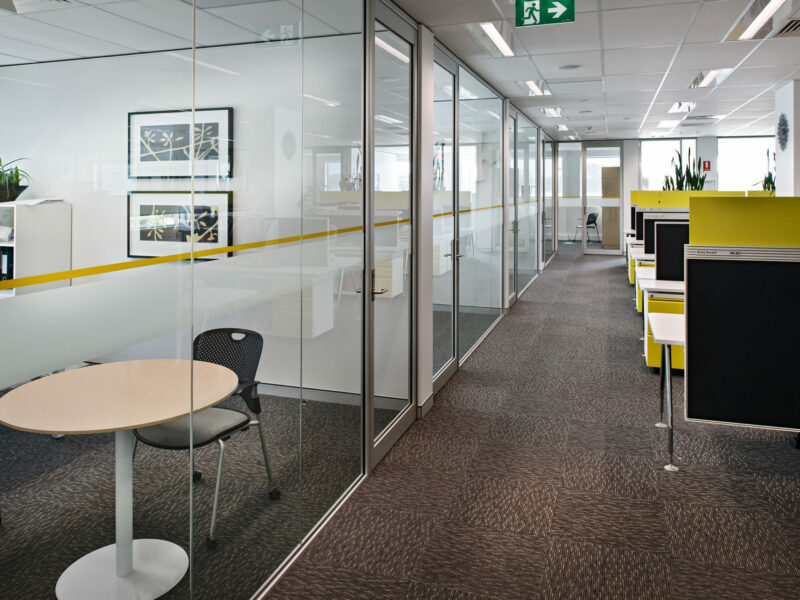 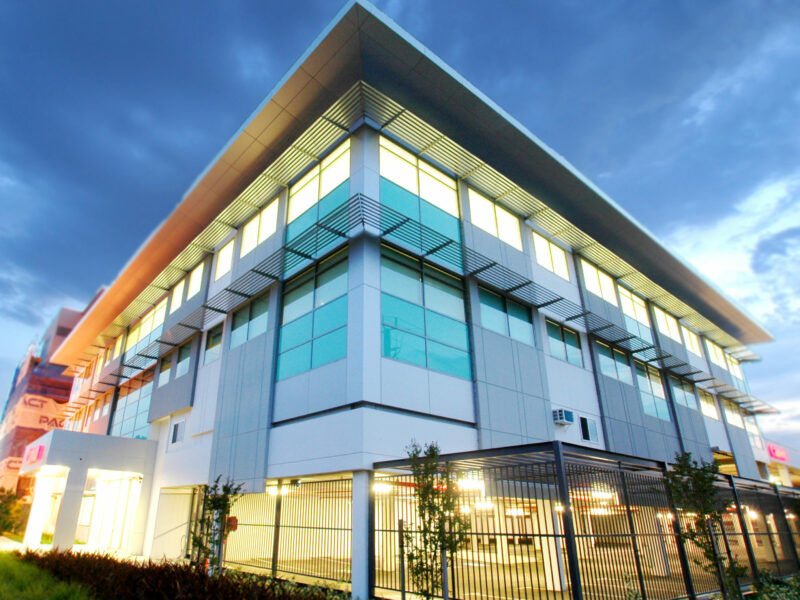 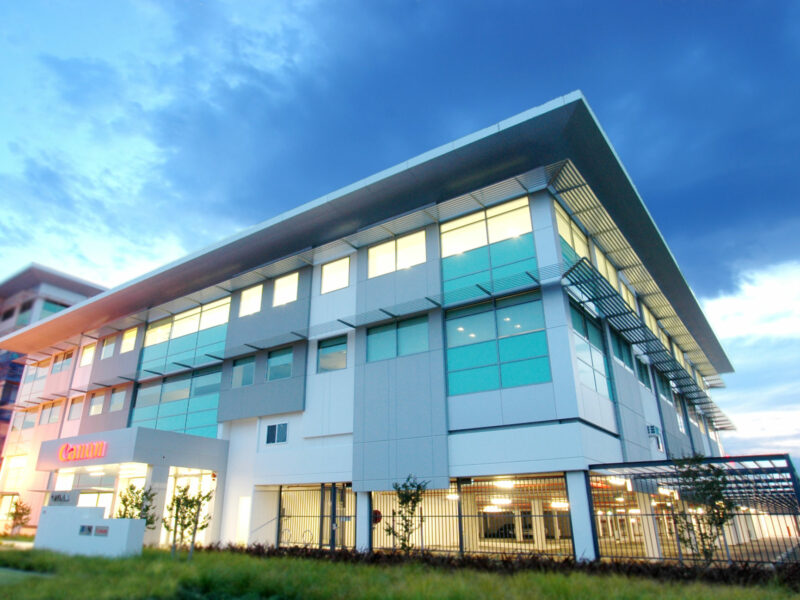