After successfully completing Stage 1 of the Riverview Church project, PACT Construction’s proven ability to go above and beyond to meet any challenge resulted in us being awarded the job.

Designed by T&Z Architects, Stage 2 at Riverview Church comprised the construction of office and administration areas, a staff lunch and breakout space, and a wet area on the first-floor level. We were also responsible for the installation of a new lift in the existing lift core. Practical completion was achieved on time in 20 weeks.

We won the project through a competitive tender process.

PACT undertook the demolition of existing structures on the site and the refurbishment of the existing church building, which included the addition of a new roof cover and service installations.

Modification of the existing roof structure was required, including the installation of metal roof sheeting and a roof walkway.

Most of the existing façade was brickwork that was repainted with an acratex roll on system and anti-graffiti coating up to 3 metres high.

Colourbond louvers were installed to the external of the newly formed plant room, as well as the eastern façade on the first-floor level and various locations where the ductwork exits the building.

All the new window frames were made from an Alspec extrusion, with a Dulux ‘Zeus’ warranty colour. 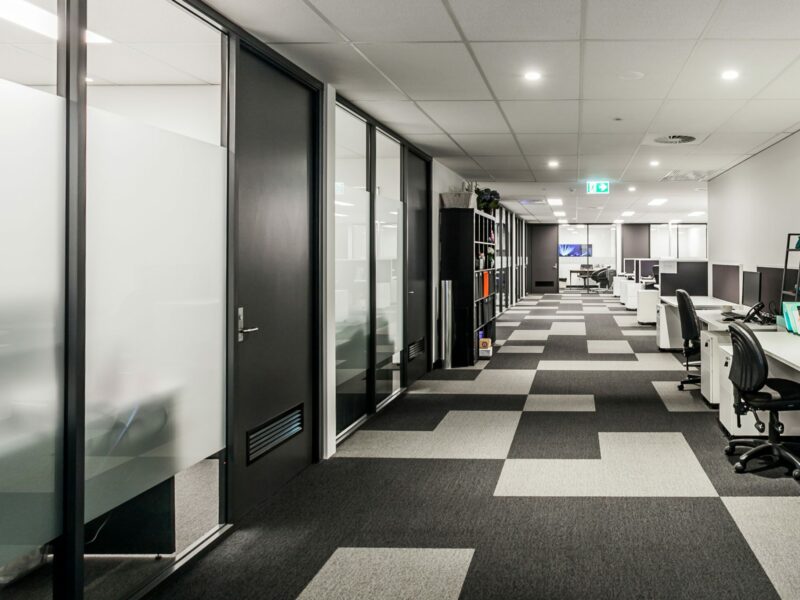 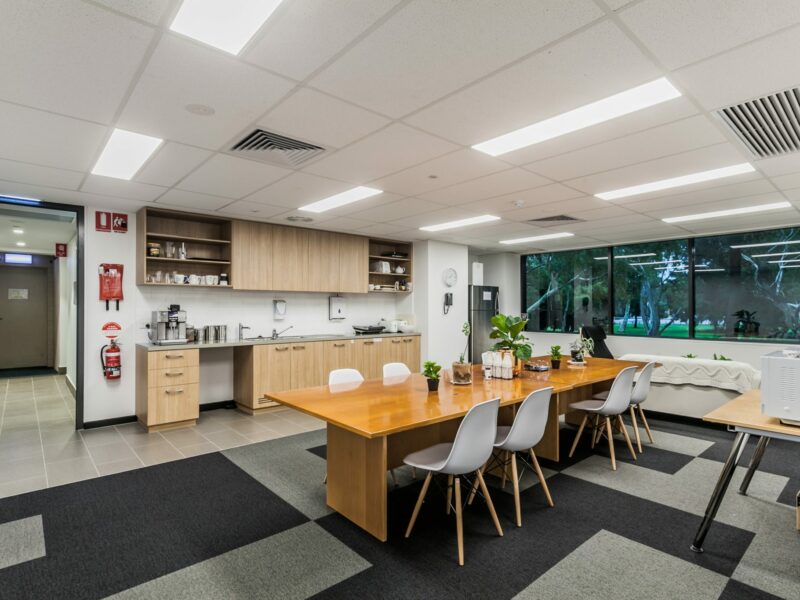 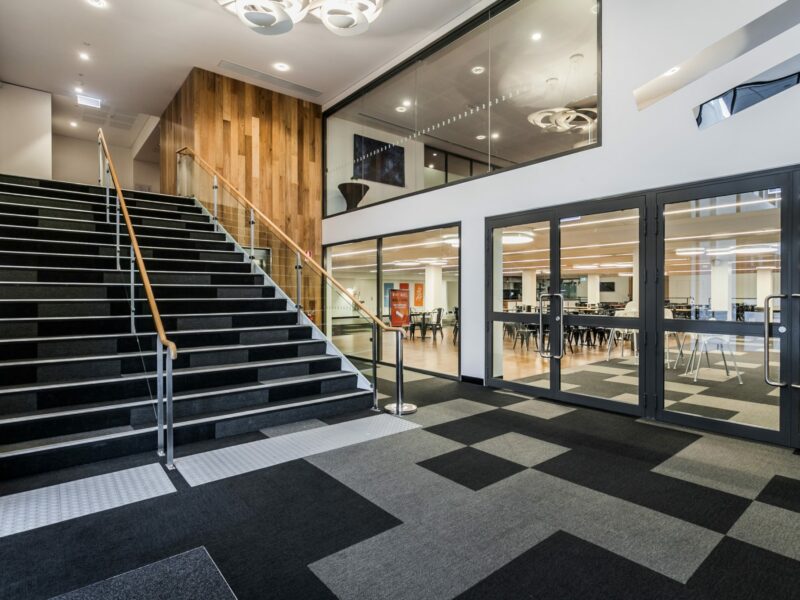